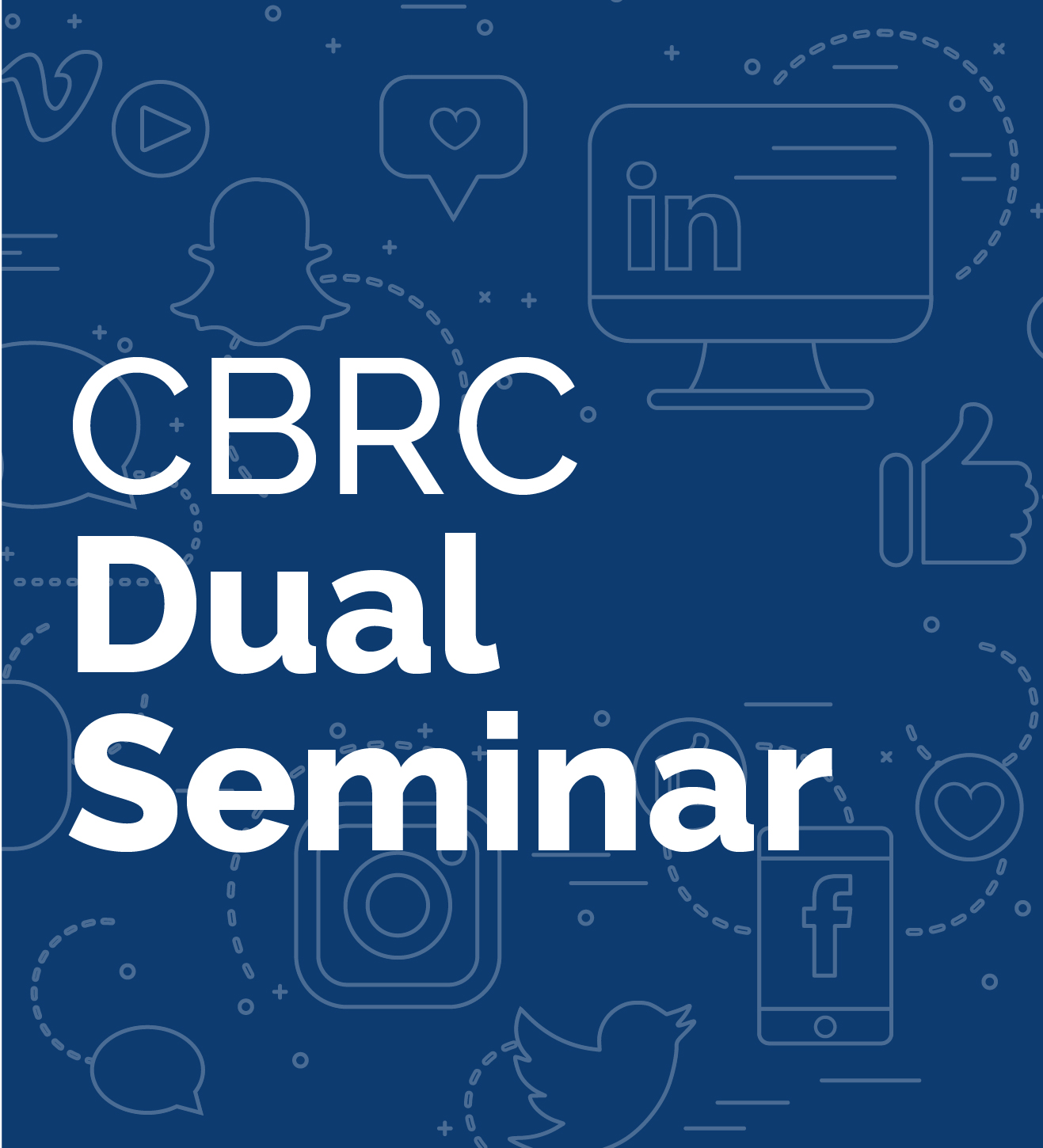 Abstract:
Coronavirus 2019 is a pandemic that has caused over 440 million infections and 5 million deaths. Its mortality rate fluctuates worldwide, primarily due to the different severity levels of infection among individuals. This highlights a factor of genetic variation in individual immune responses against the virus.  Since host genetic variants play an essential role in various immune responses, we conduct a systematic genetic analysis of risk variants related to increasing the severity of COVID-19. We investigate the influence of the molecular functions of such variants on the development of COVID-19 severity and highlight their effects on human organ systems. The molecular networks of COVID-19 risk variants among host human genes are constructed to explore their genetic characteristics and shared biological disease-phenotype pathways. Collectively, this systematic analysis maps the association of COVID-19 with common comorbidities in specific populations. Also, it leads to a better understanding of its genetic basis and identifies the host genes to be targeted to tackle the COVID-19 pandemic and reduce its death toll. We aim to further our research in discovering potential therapeutic targets to alleviate the severity of the disease.

Bio:
Sakhaa Al-Saedi is a Ph.D. student and the founder of the startup Medvation, inventing educational kits that teach children concepts of robotics and machine learning through fun and engaging methods. She completed her bachelor's degree in Computer Science in 2017 from Taibah University. Before starting her Master's degree at KAUST in 2018, she worked as a product developer at the prototyping lab of the Namma Al-Munawara company in Madinah. She completed her master's degree in Computer Science at KAUST in 2020. There, she worked on human genome sequencing to evaluate the impact of Saudi-specific allele frequencies on variant calling. Sakhaa's research interests include applying deep learning algorithms in the development of genetic variant calling workflows for analyzing human genome sequencing data, developing a platform for integrating multi-omics data, as well as generating AI art from biomedical and genetic data. She is currently working in the Comparative Genomics and Genetics Lab (CGG) and Structural and Functional Bioinformatics Group (SFB) of Professor Takashi Gojobori and Professor Xin Gao, developing an automated genetic-based medical diagnostic system for treatment of infectious diseases using causal deep learning. 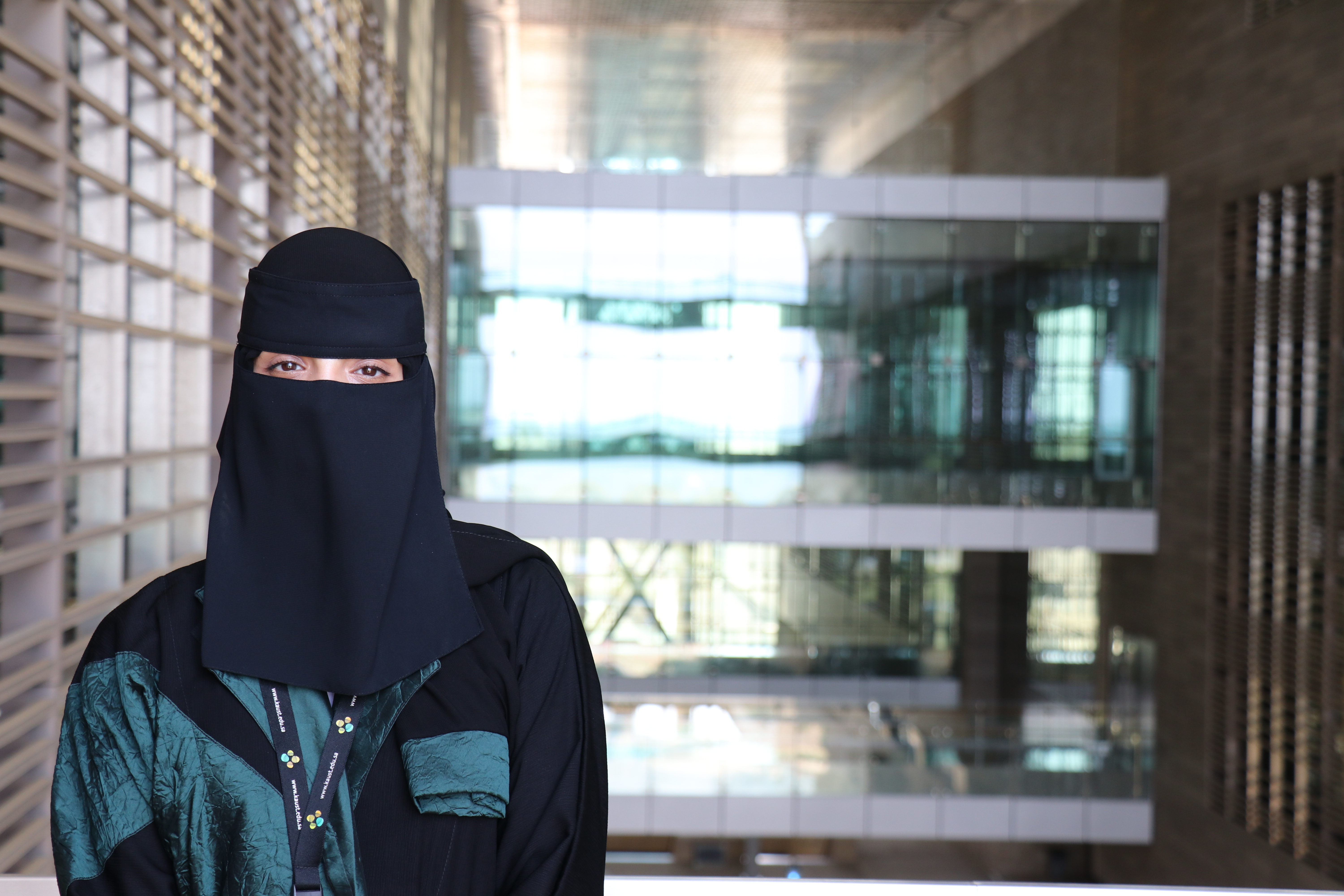 Abstract:
Structural genomic variants account for much of human variability and are involved in several diseases. Structural variants are complex and may affect coding regions of multiple genes, or affect the functions of genomic regions in different ways from single nucleotide variants. Interpreting the phenotypic consequences of structural variants relies on information about gene functions, haploinsufficiency or triplosensitivity, and other genomic features. Phenotype-based methods for identifying variants that are involved in genetic diseases combine molecular features with prior knowledge about the phenotypic consequences of altering gene functions. While phenotype-based methods have been applied successfully to single nucleotide variants as well as short insertions and deletions, the complexity of structural variants makes it more challenging to link them to phenotypes. Furthermore, structural variants can affect a large number of coding regions, and phenotype information may not be available for all of them. We developed DeepSVP, a computational method to prioritize structural variants involved in genetic diseases by combining genomic and gene functions information. We incorporate phenotypes linked to genes, functions of gene products, gene expression in individual cell types, and anatomical sites of expression, and systematically relate them to their phenotypic consequences through ontologies and machine learning. DeepSVP significantly improves the success rate of finding causative variants in several benchmarks and can identify novel pathogenic structural variants in consanguineous families.

Bio:
Azza Althagafi is a PhD candidate in Computer Science, Computational Bioscience Research Center, Bio-Ontology Research Group (BORG) under the supervision of Professor Robert Hoehndorf. She is a lecturer in Computer Science at Taif University (TU), Taif, Saudi Arabia. Azza received her Bachelor's degree in Computer Science from Umm Al Qura University (UQU), Makkah, Saudi Arabia, and her Master's degree in Computer Science from KAUST.  Azza's research interest lies at the intersection between computer science and biology. She is interested in developing machine learning methodologies related to deep learning, building computational models, and designing algorithms to tackle key open problems that help in the understanding and interpretation of the human genomes and the genetic variants underlying the diseases.