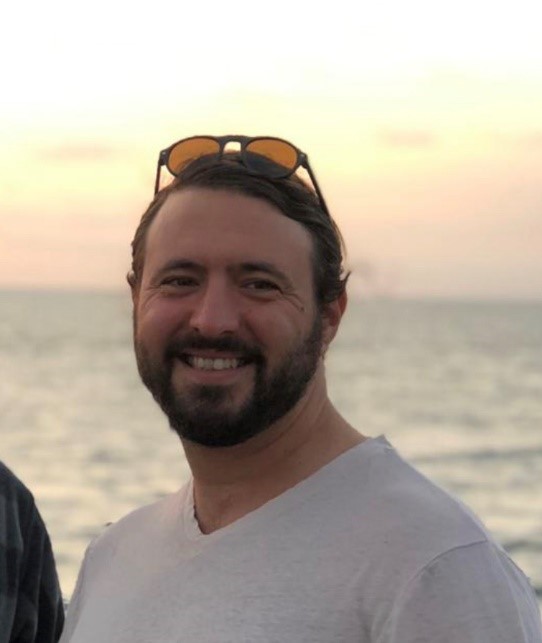 Abstract:
In a majority of countries in the Arab world, the poorly restricted use and release of emerging chemical contaminants (including pharmaceuticals/antibiotics) causes a significantly higher occurrence of these pollutants in wastewater streams than is seen in other parts of the world. Given that conventional wastewater treatment does not target the removal of such compounds, the lack of upstream regulation in the Arab world makes their potential environmental and human health impacts much more acute. Among these impacts is a direct contribution to the spread of antibiotic resistance.

Mainstream anaerobic wastewater treatment technologies such as the anaerobic membrane bioreactor (AnMBR) can serve to reduce dependence on compromised traditional water resources by allowing for direct (non-potable) effluent reuse. Anaerobic biotechnologies have also shown great promise for removing specific emerging contaminants that tend to be persistent in conventional and aerobic treated effluents. Still, the basis of their removal using systems such as the AnMBR is not well understood (i.e., to what extent the anerobic bioprocess plays a role and what the compounds are transformed into). Recent evidence has shown that membrane biofilms in AnMBRs may play a greater role in the removal process than previously thought. Whether such biofilms can be developed without detrimentally affecting transmembrane pressure, however, remains to be determined.

Bio:
Moustapha Harb is an Assistant Professor of Civil and Environmental Engineering at the Lebanese American University (LAU) in Byblos, Lebanon. He received his Ph.D. in Environmental Science and Engineering from King Abdullah University of Science and Technology (KAUST) in 2017. He holds B.S. and M.S. degrees from the University of Houston (Civil and Environmental Engineering, respectively). Prior to joining LAU, Dr. Harb served as a postdoctoral research associate at the University of Southern California (USC). He also has over five years of experience as a Professional Engineer in the State of Texas, with design and consulting expertise in the areas of water resources and environmental engineering. Dr. Harb's research is centered on evaluating sustainable wastewater treatment technologies and their microbial communities, as well as their potential to mitigate for contaminants of emerging concern.

​Light refreshments will be provided.