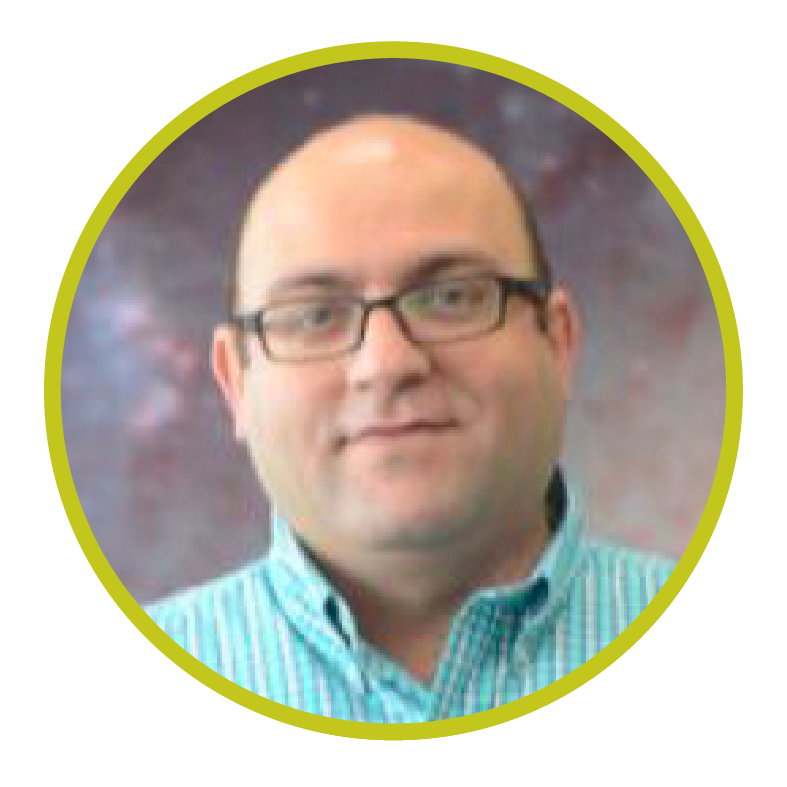 Abstract:
Prosopis cineraria is a legume that belongs to the mimosoid clade, native to arid environment of the Near East and Indian subcontinent. In addition to being routinely used for health benefits, it has been shown to withstand different abiotic stressors. However, compared to Papilionoideae legumes with sequenced genomes of economic importance, efforts to understand P. cineraria desert adaptation mechanism is greatly limited by the lack of a reference genome. In this study, we sequenced a near chromosome level assembly of P. cineraria of 690 Mb in size, and annotated 76,554 gene models, including 53,328 protein-coding genes. Our Orthogroups gene families specific to P. cineraria and its relative P. alba, from the mimosoid clade show enrichment of terpenoid metabolism pathway, which is consistent with the amplification of the terpene synthase gene family, that is under positive selection. This finding is consistent with the terpene synthase gene known role in chemical defense against herbivory, pathogens, and abiotic stress. In addition, we observed an expansion of disease resistance genes (LRRs) through retroduplication of long terminal repeats (LTRs), which coincides with the divergence time of P. cineraria with its relative P. alba ~23 Mya. Enrichment analysis of these retrogenes highlight pathways for defense response as well as abiotic stress stimulus. Being under purifying selection some retrogenes show a signature of positive adaptive selection, and these include NB-ARC (LRR) and the early Nodulin 93 genes, where the latter is consistent with the adaptive response of the species to low nitrogen in arid desert soil. Given all that, we conclude that retrotransposition played a big role in the adaptive response of P. cineraria.

Bio:
I am plant evolutionary biologist/population genomics.  I have a PhD from the University of Toronto, where I studied mating system evolution and its genomic consequences in Brassicaceae species under the supervision of Stephen Wright. After my PhD, I had to take the challenge of moving oversea and accepted an appointment as a post-doctoral researcher at the Center for Genomics and Systems Biology at New York University Abu Dhabi, working closely with Michael Purugganan on the evolutionary and functional genomics of date palm and algal species.  After five years as a postdoctoral fellow, where I have established the date palm diversity platform, I took an offer as an Research Assistant Professor at the Khalifa Center for Genetic Engineering and Biotechnology (KCGEB) at the United Arab Emirates University (UAEU), leading the genomic and bioinformatic platform, where I continued working on date palm as well as using omics methods to explore the evolution of resilient plants, and see what we can learn from this "genetic goldmine" for translational genomic towards crop improvement.