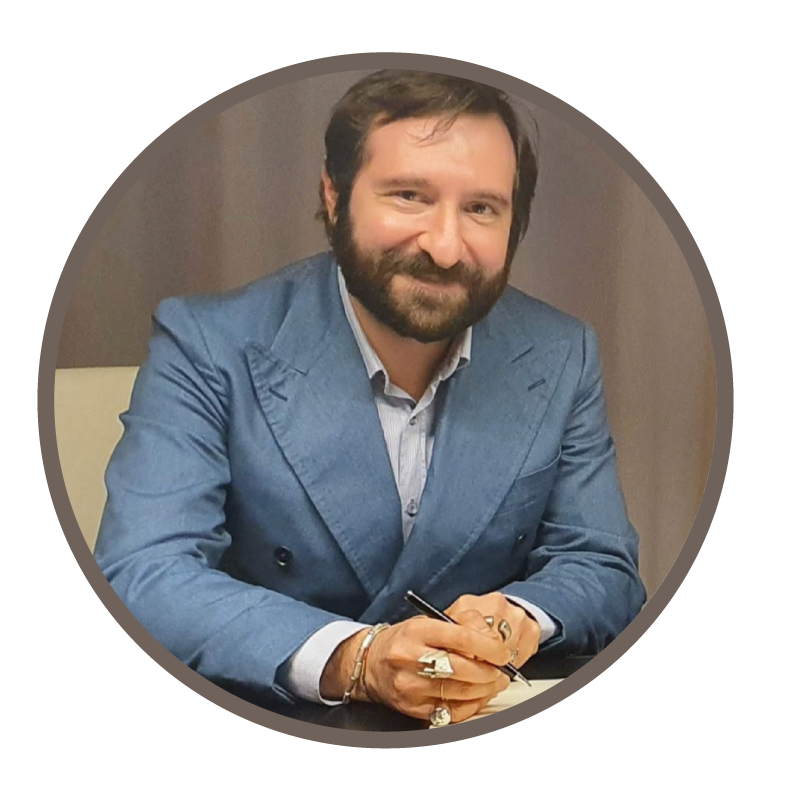 Abstract:
Astrocytes are the most abundant type of glial cells in mammalian brain, undergoing a number of physiological roles in the CNS. Their complex morphology spanning from large micrometer sized to smaller nanometer sized processes, reflects their eclectic nature. The lack of a clear morphological identity of cellular subdomains have limited the understanding of the role of these cells, hence technological advancements in the field of neuroscience during the 20th century have been focused on the investigation of neurons. Lately, adapting state of the art microscopy and molecular techniques to the study of astrocytes allowed scientists to shed light on certain unexpected features of these cells. Connectomics at the synaptic level takes advantage of high-resolution 3D electron microscopy to trace single neurons connectivity, by upscaling a technique designed to observe nanoscopic features to large scale imaging; same technology adapted to the observation of astrocytes is allowing scientists to investigate astrocytic ultrastructure. The high fractality of astrocytes, moreover, makes such investigations hard to perform on 2D screens, due to visual occlusion, that is making qualitative observation hard to make. For these reasons, we recently pioneered the use of state-of-the-art visualization and mixed reality tools as an integral part of our analytic framework to study astrocytic, and more in general brain parenchyma, allowing scientists to interactively navigate throughout the brain and its morphological complexity.

Bio:
Corrado Calì was trained an electronic engineer at Politecnico di Torino, Italy. He completed his MSc in 2006, in the lab of Henry Markram at EPFL (Lausanne, Switzerland), where he became interested in neuroscience. In the same year he joined the lab of Paola Bezzi at UNIL (University of Lausanne, Lausanne, Switzerland), where he got his doctoral degree in 2012. His research was focused in elucidating the physiological role of astroglial cells in the modulation of synaptic transmission, by releasing neuroactive compounds (so called "gliotranmsission"). After one year as postdoctoral fellow in Graham Knott's lab, where he enriched and deepend his skills in the state-of-the-art electron microscopy techniques, he joined Pierre Magistretti's lab in KAUST (King Abdullah University of Science and Technology, Thuwal, Saudi Arabia). Here, he investigated the mechanisms of metabolic support of astrocytes to neurons using morphological and 3D imaging approaches. In particular, he pioneered the use of VR (virtual reality) in neuroscience and is actively exploring scientific visualization approaches for explorative analysis of sparse and dense reconstructions of the CNS from serial-section Electron Microscopy. His interests in 3D visualization and augmented reality led him to establish a company, Intravides (Torino, Italy) with a more clinical focus, developing an Augmented Reality medical device to assist and improve neurosurgical training and practice. Since February 2020, he joined the department of Neuroscience of the University of Torino (Italy), and is now associate professor of Human Anatomy.

Auditorium between B2 & B3