CLI Invited Lecturer: Structure and functioning of global drylands in a changing world

CLI Invited Lecturer: Structure and functioning of global drylands in a changing world 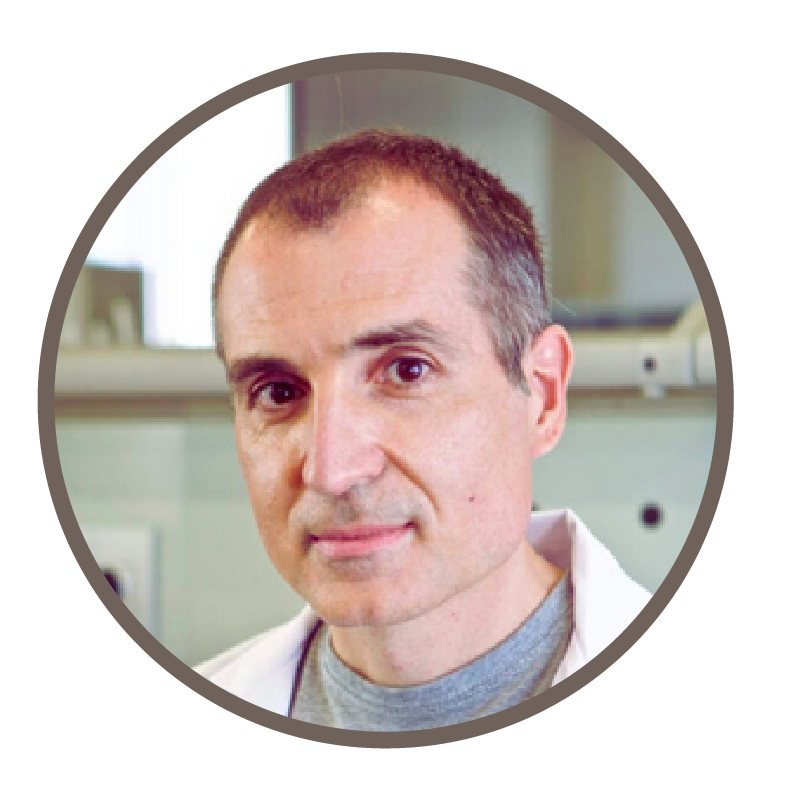 Abstract:
Substantial research efforts are being devoted in the last decades to understand how ecosystem structural attributes, such as biodiversity, affect ecosystem functioning and the provision of ecosystem services. However, most of this research has been carried out in ecosystems other than drylands, which cover ~41% of terrestrial surface and host over 40% of the global population. In this lecture, I will summarize the results of recent and ongoing studies from my lab addressing the links between ecosystem structure and functioning in global drylands. These studies use multiple experimental approaches (manipulative experiments, global surveys, and modelling), microorganisms (vascular plants, biocrusts, and soil microorganisms), spatial scales (from local to global) and ecosystem functions/services. I will also discuss how these links are impacted by changes in aridity and grazing pressure, two major global change and desertification drivers across drylands worldwide. This research is contributing to fill critical gaps in our understanding of how ongoing global environmental change is affecting dryland ecosystems worldwide -and the essential ecosystem services they deliver- and can help to address effective management and restoration actions.

Bio:
Fernando T. Maestre received his BsC. and PhD. in Biology from the University of Alicante in 1998 and 2002, respectively. He did a post-doc at Duke University (USA, 2003-2005) and moved in 2005 to Rey Juan Carlos University (Spain), where he is a Professor of Ecology (currently on leave). He joined the University of Alicante in May 2019, where he is a Distinguished researcher and leads the Dryland Ecology and Global Change Lab. He has conducted research stays in universities and research centres of USA (Montana, Vermont and Duke), UK (Rothamsted Research), Australia (Western Sydney University), Germany (Free and Leipzig Universities) and China (Lanzhou University and Chinese Academy of Sciences). He is the principal investigator of 16 research projects obtained in competitive calls summing more than 6 M €, being the only ecologist working in Spain that has received both a Starting and a Consolidator Grant from the European Research Council. Professor Maestre has published 300 articles in international scientific journals, including 11 articles in Science, Nature and PNAS and 13 "Highly Cited" articles, has presented more than 100 communications in scientific meetings and given invited lectures in more than 15 countries. He is within the top 1% most cited researchers in the world ("Highly Cited Researcher") since 2018 and has also received multiple research awards, including the National Research Award Alejandro Malaspina (Ministry of Science and Innovation, Spain, 2022), the Rei Jaume I Award, Environmental Protection category (Rei Jaume I Foundation, Spain, 2020) Humboldt Research Award (Alexander Von Humboldt Foundation, Germany, 2015), the Prize for Young Researchers in Life Sciences (Royal Spanish Academy of Sciences, Spain, 2013), the "Miguel Catalán" Prize for Researchers under 40 years (Comunidad de Madrid, Spain, 2014) and a "Distinguished Scientists" Award (Chinese Academy of Sciences, China, 2019). He has also been elected as a Fellow of the Ecological Society of America in 2020.