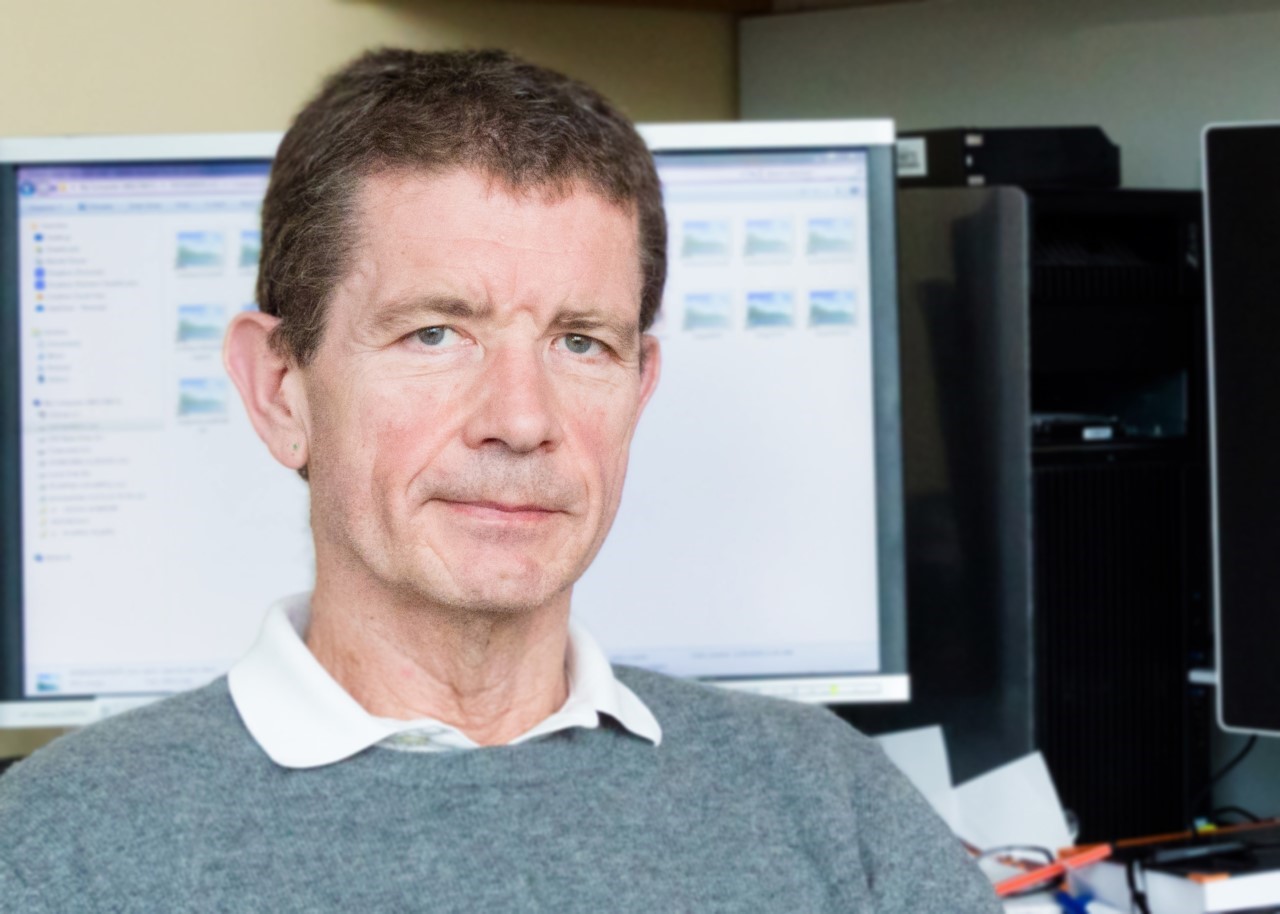 Abstract:
Progress toward finding a cure for muscle diseases has been slow because of the absence of relevant cellular models and the lack of a reliable source of muscle progenitors for biomedical investigation. Skeletal muscles derive from precursors located in the embryonic segments called somites. These structures form periodically from a posterior tissue called Presomitic Mesoderm (PSM). The rhythmic formation of somites involves a molecular oscillator called segmentation clock which drives pulses of Notch, Wnt and FGF signaling in the PSM. Virtually nothing is known on human somitogenesis as it proceeds between 3- and 5-weeks post conception when embryos are extremely difficult to access. We have developed protocols to differentiate human pluripotent stem cells (ES/iPS) in vitro into PSM. Single cell RNA-sequencing comparison of these human cells differentiating in vitro with mouse embryo PSM reveals that they faithfully recapitulate the PSM differentiation sequence in vitro. Using our in vitro system as a proxy for human somitogenesis, we were able to demonstrate that human iPS reporter cells harboring a HES7 fluorescent reporter differentiated to PSM exhibit 5-hour oscillations, thus identifying the human segmentation clock. We have also succeeded in generating PSM organoids that can sequentially form somites exhibiting a normal antero-posterior pattern in vitro. By mimicking key signaling events leading to muscle formation in the embryo, we developed directed differentiation protocols which recapitulate the developmental sequence of myogenesis. We then used these cells to generate new in vitro models of Duchenne Muscular Dystrophy and to pioneer the production of human satellite cells for cell therapy strategies for muscular dystrophies. Our work provides a framework to study early stages of human myogenesis which are poorly accessible in the embryo.

Bio:
Olivier Pourquie is Professor in the Department of Genetics at Harvard Medical School and Professor of Pathology at the Brigham and Women's Hospital. He was the director of the Institute for Genetics and Molecular and Cellular Biology (IGBMC) in France and before that a Howard Hughes Medical Institute Investigator at the Stowers Institute for Medical Research in Kansas City.

The Pourquie laboratory is a world leader in vertebrate musculo-skeletal axis development. Using chicken and mouse embryos as model systems, they combine developmental biology and genomic approaches to study patterning and differentiation of the precursors of muscles and vertebrae. They also develop quantitative approaches at the interface with physics to study morphogenesis of the vertebral column. While most of this work is being carried out in vivo, they also develop protocols to recapitulate these early developmental processes in vitro using mouse and human embryonic or reprogrammed stem cells.

They are also turning to translational approaches, using their understanding of the early development to produce cells of the muscle and vertebral lineages in vitro from pluripotent cells to study human diseases of the musculo-skeletal axis and for cell therapy approaches.

Pourquie authored more than 100 peer-reviewed publications. He is an elected member of the European Molecular Biology Organization, the Academia Europaea, and the US National Academy of Sciences. His work on the segmentation clock that controls the periodicity of vertebrae was recognized as one of the milestones in developmental biology of the 20th century by Nature Magazine. Pourquie graduated as an engineer in France and trained with Nicole Le Douarin in Paris.