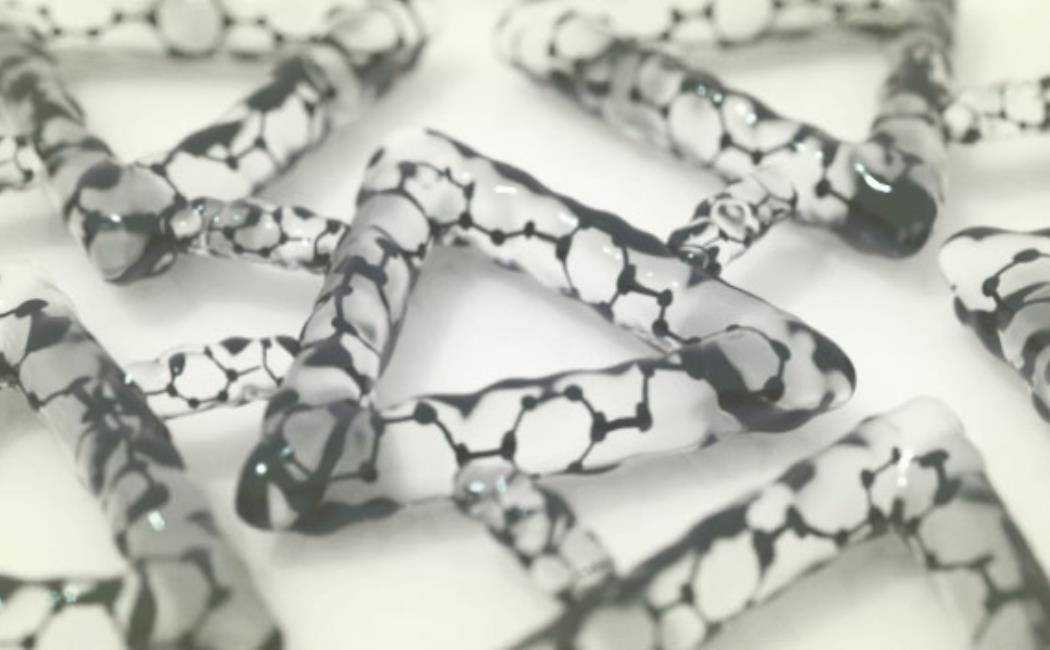 ​Wafer-thin membranes tailored to separate specific molecules from liquids could improve the efficiency of oil refining and pharmaceutical manufacture.

Filtering organic solvents—carbon-based liquids, such as oils and alcohols, that dissolve other substances—is crucial for petroleum, chemical and pharmaceutical companies that must consistently create the purest product.

Traditional extraction techniques, such as distillation, use vast amounts of energy, and emerging green alternatives, such as membranes, face other challenges. For instance, porous materials must withstand often highly reactive solvents while filtering out target molecules of a particular size and shape. Some very efficient membranes are available for separating salt from water in seawater desalination, but they are not as effective at separating smaller, very similar molecules in organic solvents.