Red Sea plankton communities ebb and flow with the seasons 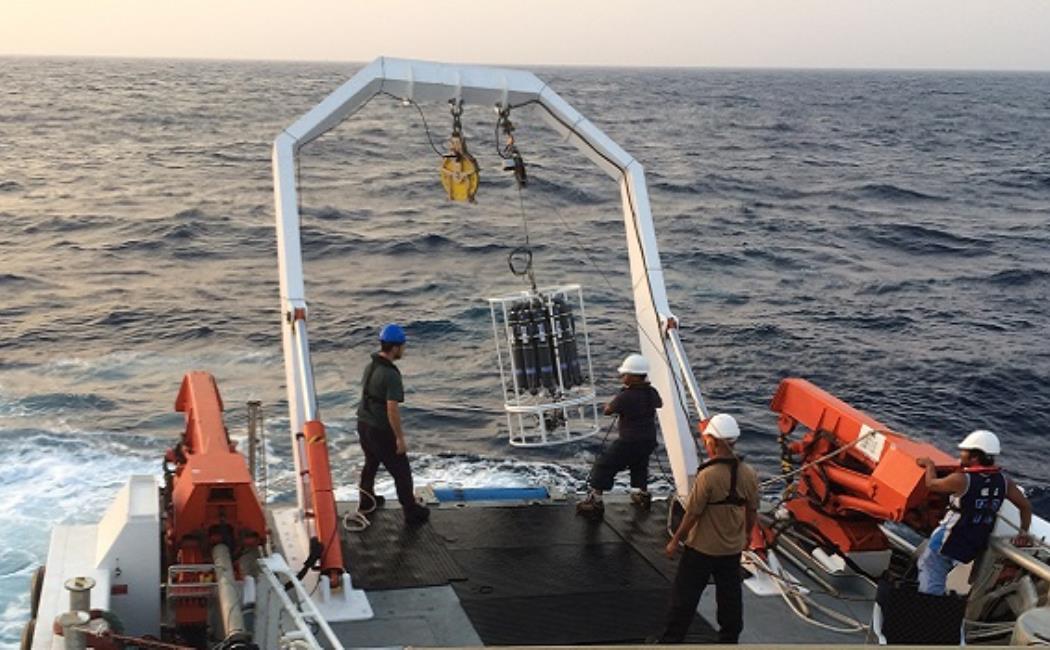 Red Sea plankton communities ebb and flow with the seasons

​The communities of tiny picoplankton in oceans reveal a great deal about the health of marine ecosystems and food webs. KAUST researchers have examined how numbers of these organisms vary across the year in both coastal and offshore locations in the Red Sea, while investigating the predators and viruses that control them.

The bacterial elements of plankton largely drive energy flows in the aquatic food web in nutrient-poor regions by photosynthesizing and recycling dissolved carbon and other nutrients. Cyanobacteria are autotrophic, meaning that they generate their own food using resources, such as light and carbon dioxide. In turn, heterotrophic bacteria and archaea feed on the dissolved organic matter present in the water. Both groups provide food for other organisms, including grazers like heterotrophic nanoflagellates.

Image: A CTD (a probe measuring temperature, salinity and depth) and rosette sampler is brought on board the RV Thuwal to collect water samples from the surface down to 700 meters at a station off King Abdullah Economic City.
© 2020 KAUST