A different slant of light 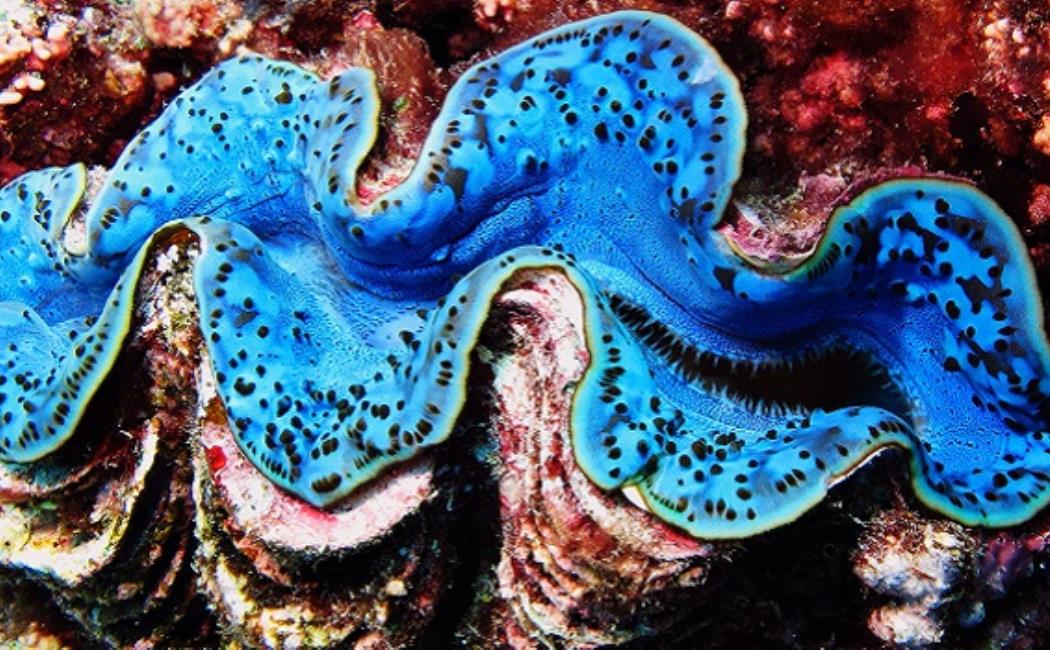 A different slant of light

​Special cells in giant clams shift the wavelength of light to protect them from UV radiation and increase the photosynthetic activity of their symbionts, shows research from KAUST—originally intended as a photonics investigation.

Like corals, giant clams are important players in reef ecosystems and live in symbiosis with photosynthetic Symbiodiniaceae algae. The clams also have special cells, known as iridocytes, that can manipulate light via layers of nanoreflectors within each cell. Earlier work has shown that these iridocytes scatter and reflect light to increase the photosynthetic efficiency of the Symbiodiniaceae algae.

Now, a team of researchers at the Red Sea Research Center and the Photonics Laboratory have discovered another way that iridocytes help the symbiont to photosynthesize. The researchers studied the morphology and optical characteristics of iridocytes in the giant clam Tridacna maxima and found that they absorb UV radiation and re-emit it as longer wavelength, photosynthetically useful light.