Cleaving through the heart of viral infections 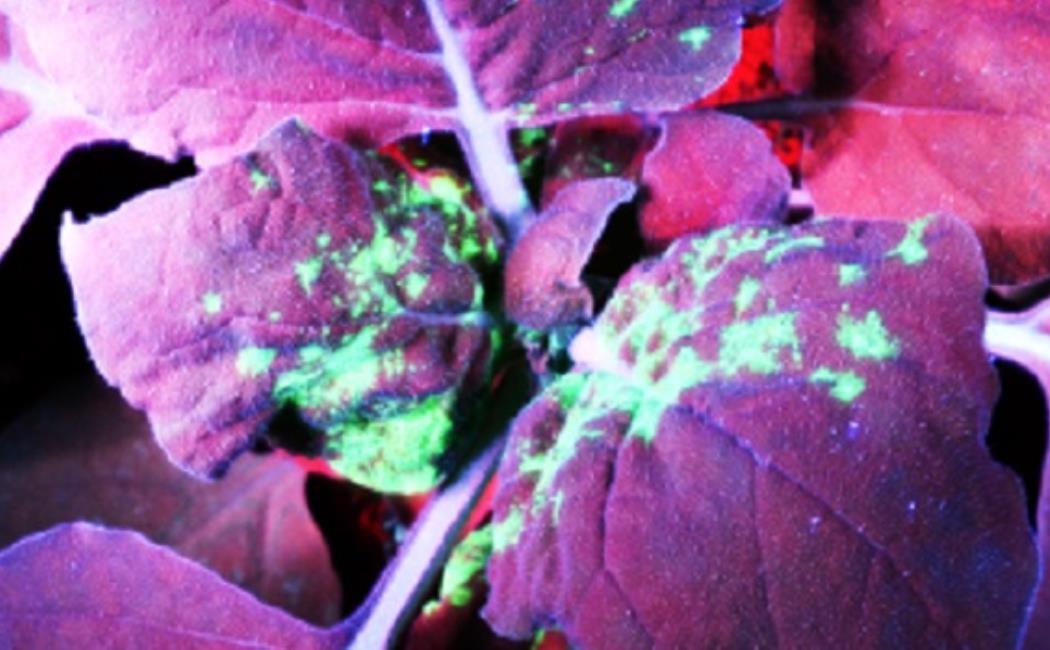 Cleaving through the heart of viral infections

​A novel CRISPR/Cas system that can efficiently attack and destroy several prolific plant viruses has been developed by KAUST using tobacco plants and is now being extended to rice and other crops.

This research aims to reduce the impact of plant viral infections, which cause losses of 10-15 percent of the global crop yield every year.

CRISPR is a natural system found in bacteria that confers adaptive immunity by copying and "storing" elements of viral DNA, which remind the organism of that particular virus and ready it for a future attack. When the virus attacks again, the bacteria’s CRISPR system releases CRISPR RNAs, which are small molecules that guide CRISPR-associated (Cas) proteins to bind to the viral DNA and attack and destroy the virus.