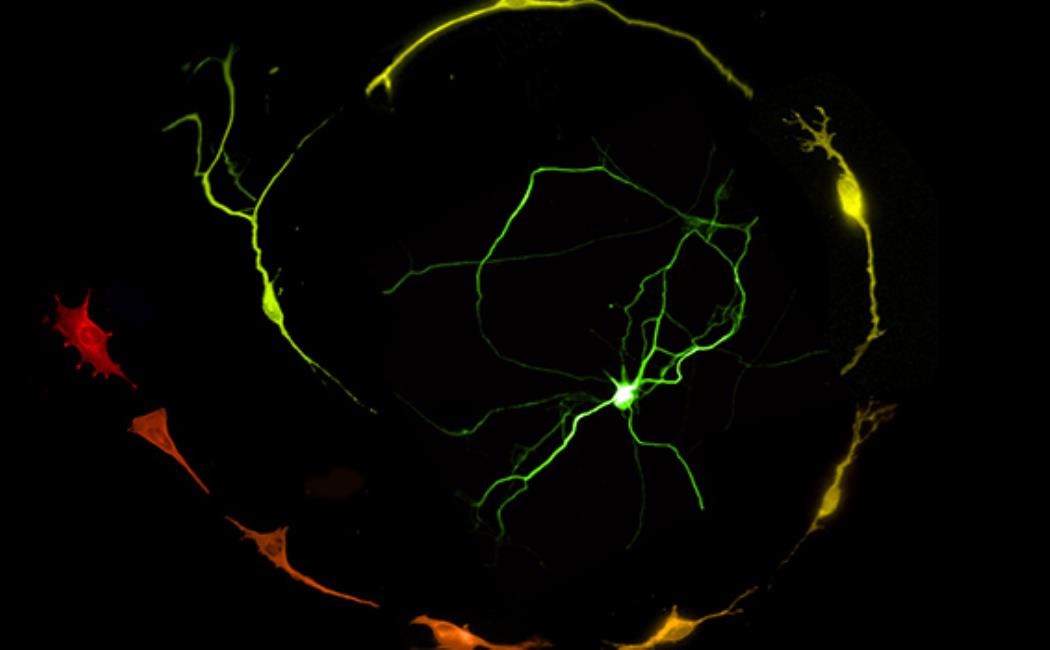 ​The process of making functional brain cells in a lab dish requires the precise activation of selfish genetic elements known as LINE-1 (L1) retrotransposons. The finding, from researchers at KAUST, could lead to safer and more effective regenerative therapies for Parkinson’s disease and other brain conditions.

The genomes of humans, mice and other mammals have hundreds of thousands of L1 elements. Most are inactive, yet some retain the ability to make copies of themselves and jump into different segments of DNA, with impacts on gene regulation that can be both harmful and beneficial. Sometimes, the jumping genes can trigger disease. In early brain development, however, L1 activity is needed for neurons to form properly—although the reason had been unclear.