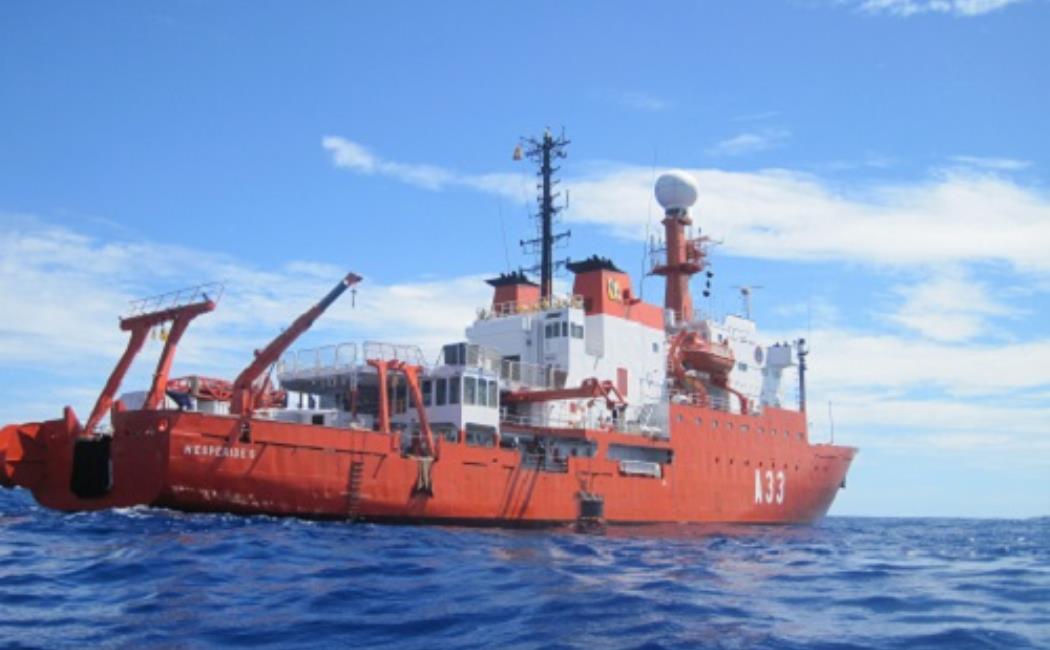 ​Microbes in the atmosphere and the role of the oceans in their movement have been largely overlooked by researchers. Now, an international team shows that the oceans contribute to a large fraction of the microbes found in the global atmosphere.

Image: At sea on the Malaspana 2010 Circumnavigation Expedition..
© 2016 Joan Costa