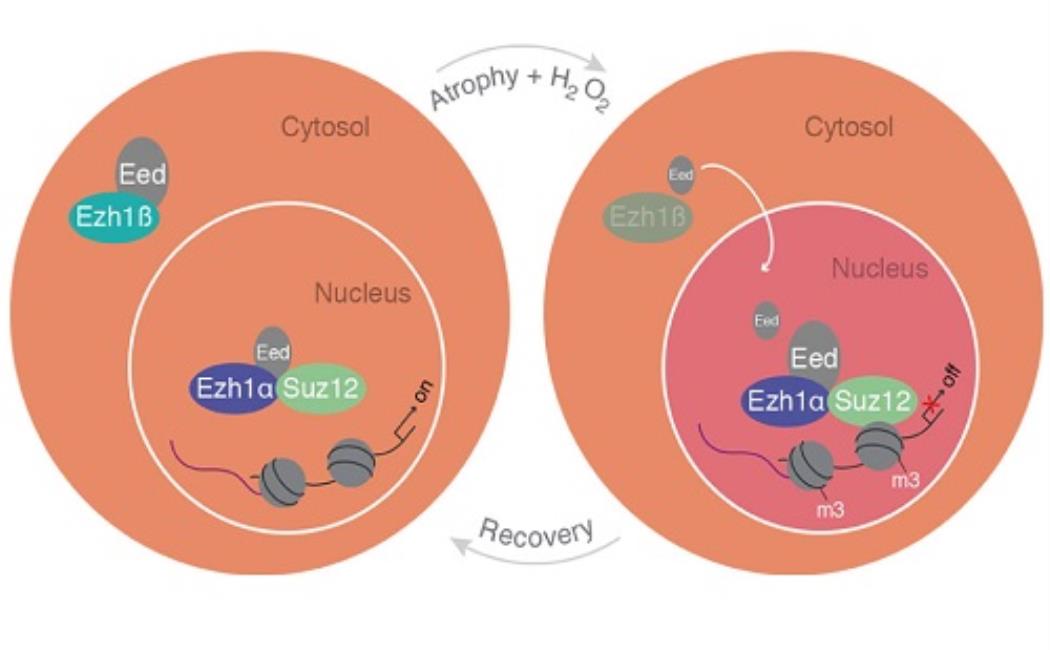 An epigenetic mechanism regulating gene activity has been revealed by a KAUST-led international team of researchers investigating interactions between the human genome and its environment in adult tissues.

Valerio Orlando’s lab at KAUST looks at the role of Ezh1, a gene whose function in mature tissues has remained unclear for 25 years. Like its twin Ezh2, Ezh1, along with a partner protein, encodes a protein involved in tagging genes to repress their activity. However, while Ezh2 mutations have been linked to cancer and developmental defects, mice lacking Ezh1 seem to develop normally.