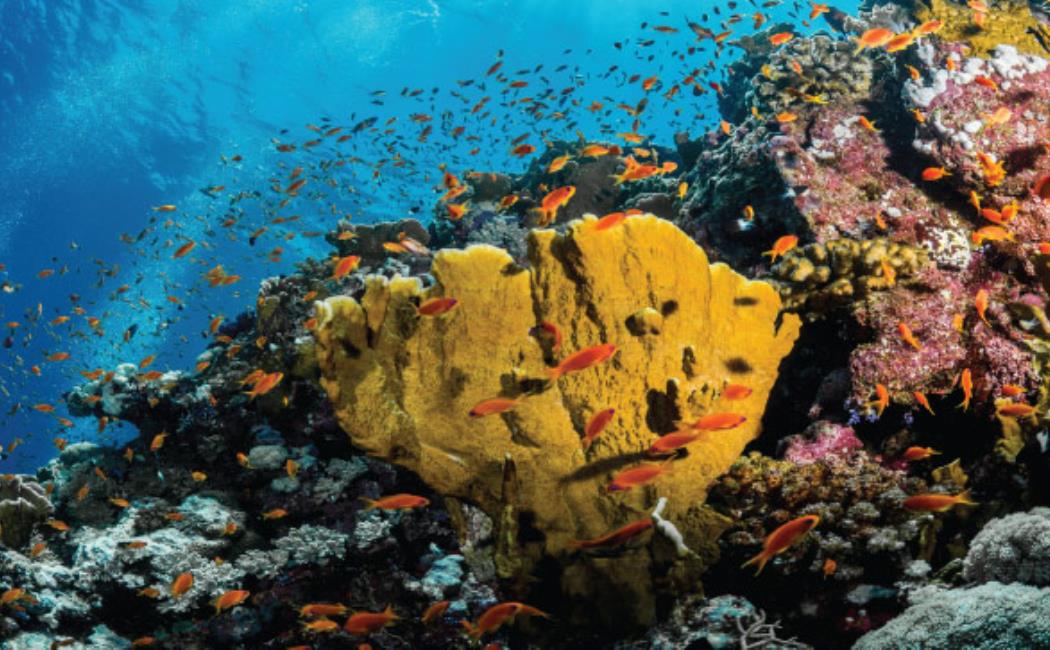 Tropical and subtropical coral reefs will increasingly experience bleaching and substantial declines in productivity, calcification and survival within the next two decades under low and intermediate greenhouse gas emission scenarios.

“In the coming decades, coral reefs will be subject to a plethora of stressors,” explains Shannon Klein, a research scientist at KAUST who led the study. The most significant of these stressors will be more intense and prolonged rises in sea surface temperatures, known as marine heatwaves. But ocean acidification— as ocean waters absorb more carbon dioxide (CO2) from the atmosphere — is also known to have an impact on coral reefs. “What we didn’t know was how ocean acidification will moderate coral responses to marine heatwaves and to what degree,” says Klein.

Image: KAUST researchers show that even modest increases in greenhouse gases over the coming decades may have disastrous consequences for the planet's coral reefs.
© 2021 KAUST; Morgan Bennett Smith.