What we knew about water was right after all 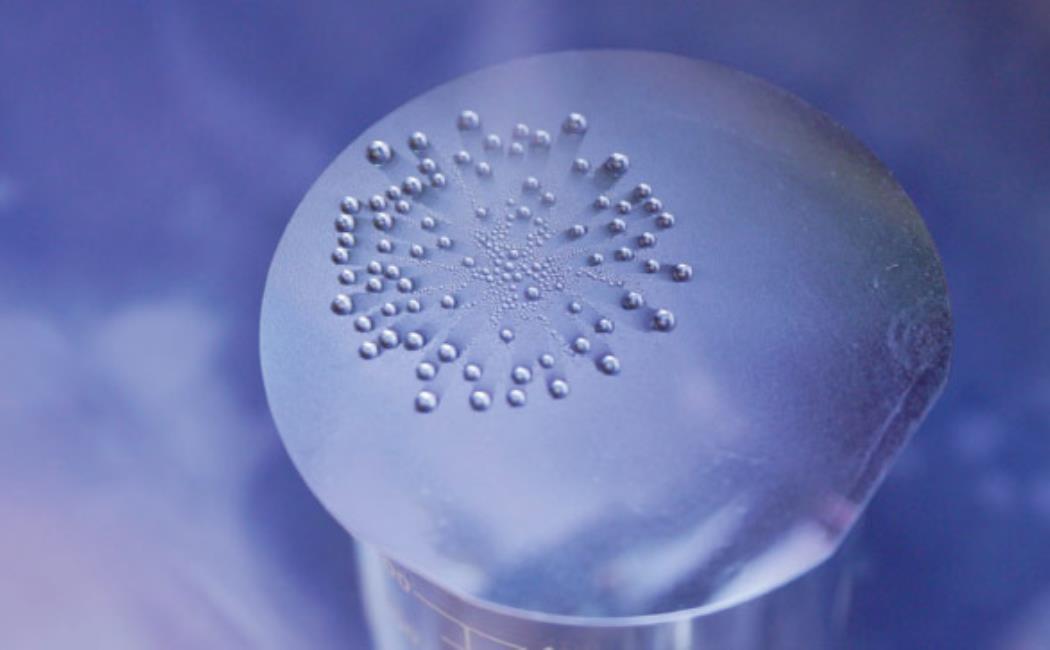 What we knew about water was right after all

A comprehensive investigation by KAUST researchers sets the record straight on the formation of hydrogen peroxide in micrometre-sized water droplets, or microdroplets, and shows that ozone is the key to this transformation1, 2.

Image: The formation of hydrogen peroxide at the air-water interface in microdroplets is not spontaneous as previously believed but is instead driven by ozone.
© 2022 KAUST.