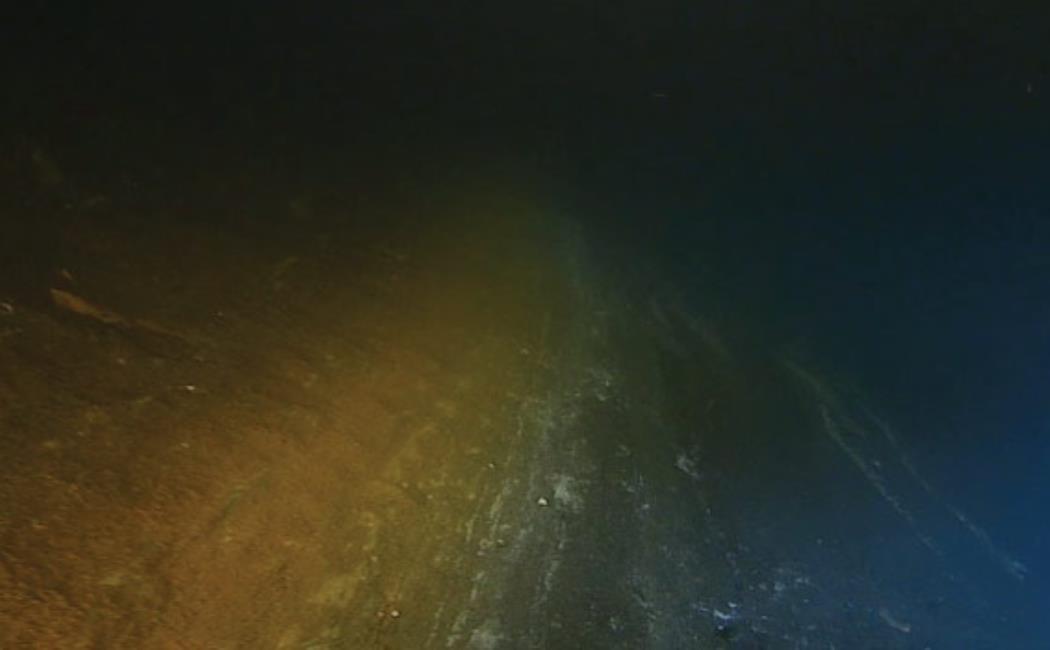 A diverse microbial community has adapted to an extremely salty environment deep in the Red Sea. The microbes, many unknown to science, occupy a one-meter-thick area overlying the Suakin Deep, an expansive 80-meter-deep brine lake, 2,771 meters below the central Red Sea. The chemical properties of this thin “brine-seawater interface,” along with the composition of microbial communities, change surprisingly rapidly across a sharp gradient.

“Our study sheds light on how microorganisms in the Suakin Deep’s brine-seawater interface make an oasis of life in the desert of the deep Red Sea,” says microbial ecologist Daniele Daffonchio, who led the study. Daffonchio and his colleagues at KAUST, with collaborators in Germany and Spain, found that microbial cell densities are more than double in this interface than in normal deep Red Sea water and the brine below.

Image: A rich community of previously undescribed microbes exists in the transition layer between the deep water of the Red Sea and the surface of brine pools, such as that pictured above discovered during the Five Deeps Expedition.
© Caladan Oceanic LLC