Getting smart about off-grid desalination 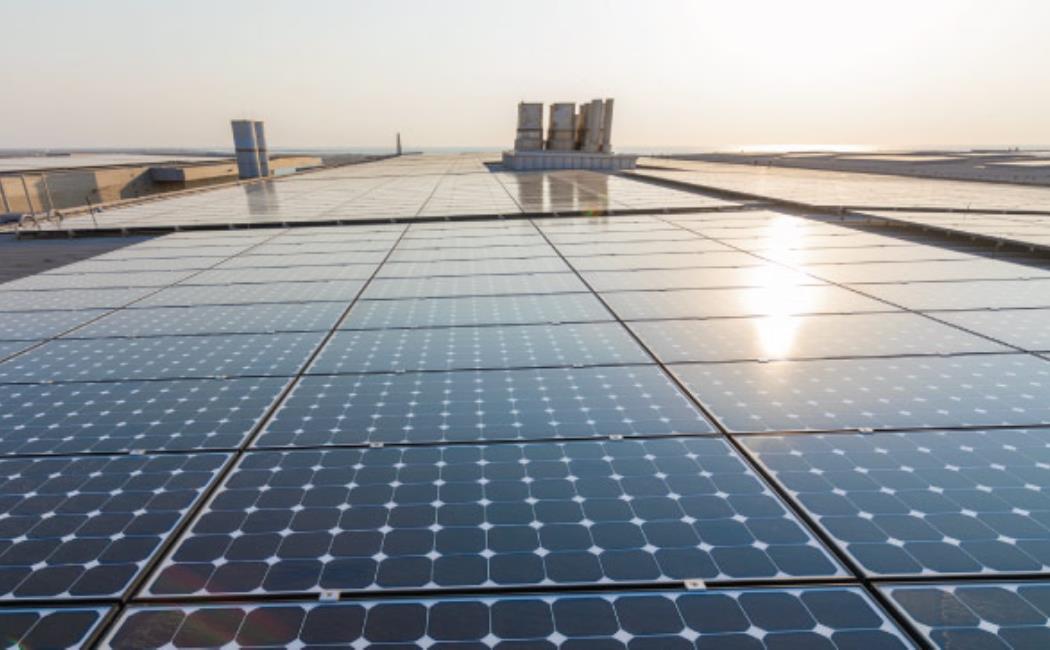 Getting smart about off-grid desalination

Small changes in membrane design can have a large impact on the performance of a new technology developed at KAUST that uses waste heat from solar cells for seawater desalination.

Solar panels can become incredibly hot — more than 40 degrees Celsius warmer than the surrounding air temperature in arid regions. These conditions arise because silicon photovoltaic cells typically convert only one-quarter of absorbed solar energy into electricity while the remainder heats up the cell. Extreme operating temperatures reduce the cell’s efficiency and lifespan even further.

In 2019, Peng Wang and his team realized that waste solar-cell heat could be used for water purification. They developed a device that attaches under a photovoltaic panel and draws seawater into a series of layered channels. Water vaporized in the uppermost channel by solar-cell heat passes through a porous membrane to a lower layer, where it is redistilled. After three layers of purification, freshwater is produced at rates close to 1.6 liters per hour.

Image: The performance of a device that can desalinate water using waste heat from solar cells, first developed by KAUST scientists in 2019, can be boosted by small changes in membrane design.
© 2021 KAUST