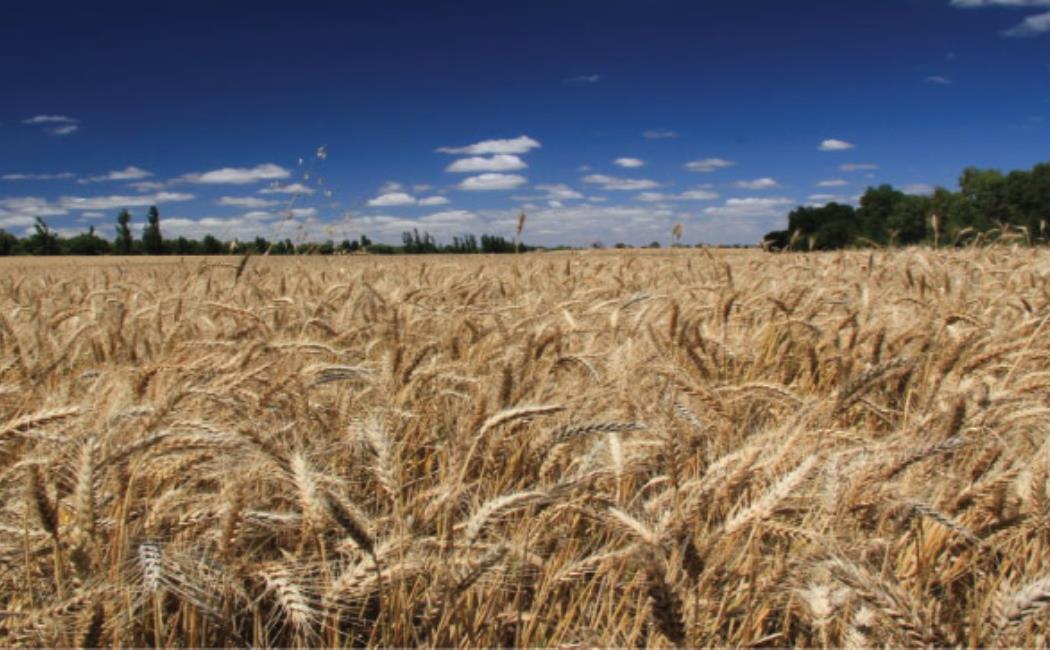 Pests and diseases result in the loss of one-fifth of the global wheat harvest each year, which is enough to make around 290 billion loaves of bread. Resolving the persistent problem of the fungal rust diseases that attack wheat could help ensure future food security.

KAUST researchers, along with collaborators from South Africa, France and the U.S., have assembled the highest quality genome to date for bread wheat. This is a key South African wheat cultivar called Kariega, which has robust resistance to stripe rust, one of the three species of wheat rust. Using this genome, the researchers identified and cloned a key gene that confers stripe rust resistance.

“Rust spores are dispersed by winds and can travel thousands of kilometers, meaning new and highly virulent strains spread rapidly,” says Naveenkumar Athiyannan, who worked on the project alongside KAUST's Michael Abrouk and Simon Krattinger. “Unlike humans, plants don’t have an adaptive immune system that helps them ‘memorize’ past infections. Instead, their ability to withstand specific diseases is encoded by disease resistance genes.”

Image: An international team of scientists led by KAUST has combined the latest DNA sequencing techniques to assemble the genome for bread wheat. Using this genome, the researchers identified and cloned a key gene that helps crops resist stripe rust.
© 2022 KAUST; Simon Krattinger.