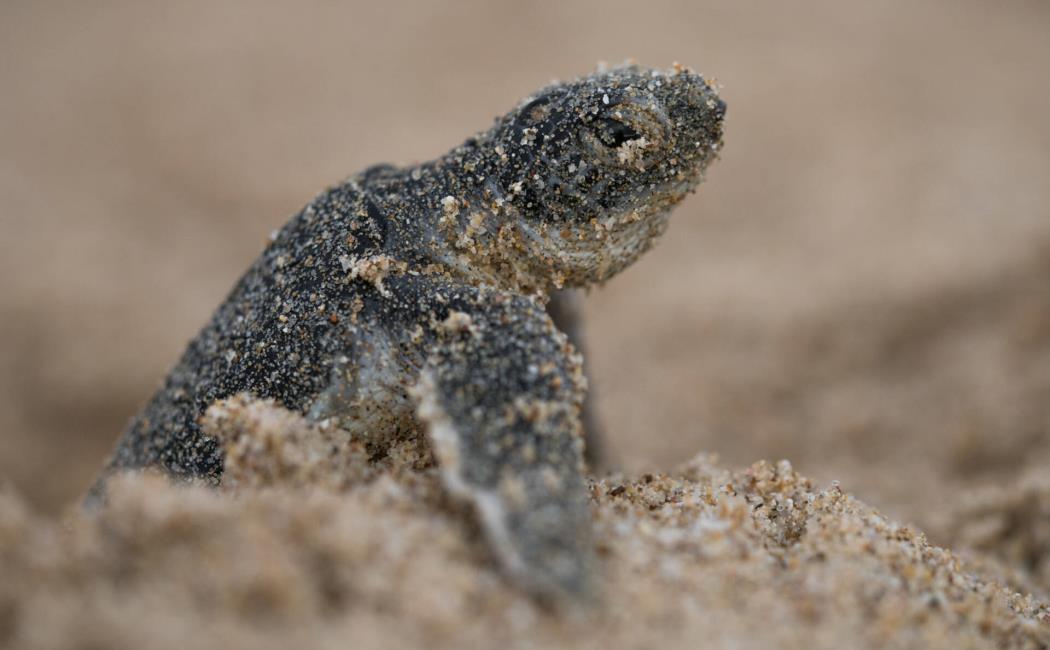 One of the largest sea turtle nesting grounds on the Red Sea could become a conservation area due to an unusual alliance. A cement company that once undermined the survival of green turtles on Saudi Arabia’s Ras Baridi beach is now supporting KAUST’s research efforts to protect this endangered species.

Every year, more than 300 green turtles (Chelonia mydas) come to lay eggs at Ras Baridi, just north of Yanbu in Saudi Arabia. In 1999, wildlife researcher Nicolas Pilcher reported a study on the impacts of a local cement factory on these nests. Cement dust settling on the beach was mixing with seawater to form a solid crust that prevented turtle hatchlings from digging themselves out of the nest to the surface.

After learning this, the Yanbu Cement Company drastically cut its dust emissions and is now a key stakeholder in conservation efforts led by The Ba’a Foundation, a not-for-profit entity with a focus on ecological and cultural initiatives, and funded by Extreme E, the Ruia Family and Stamina Productions.

Image: Turtles have a precarious early life and this research hopes to give them more of a fighting chance to survive those early weeks. ©KAUST2022; Morgan Bennett Smith