Red Sea may have a nursery for oceanic manta rays 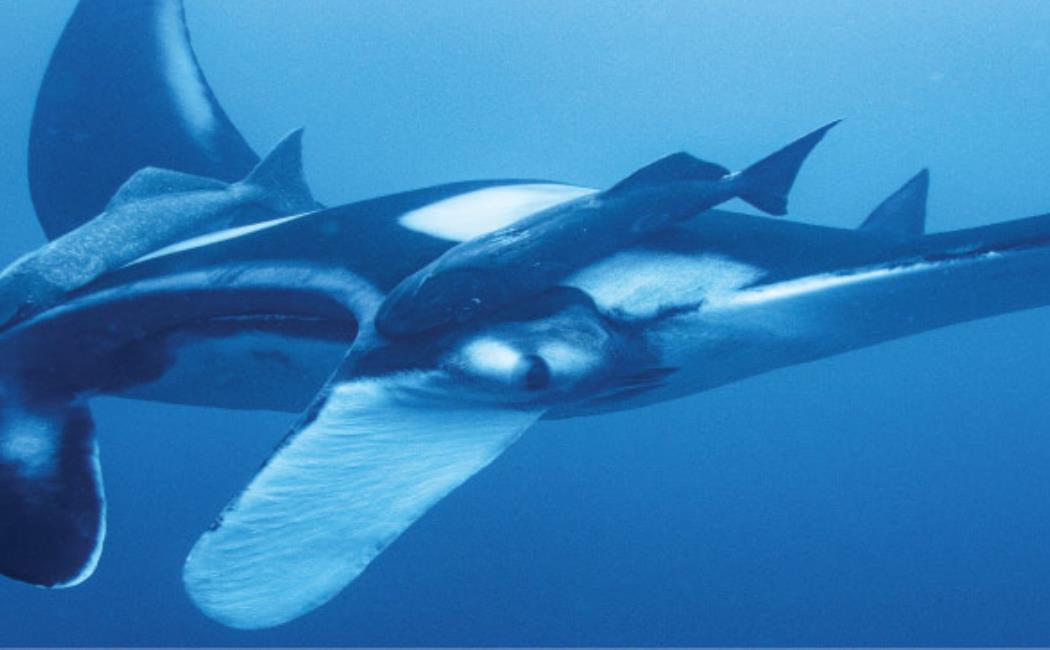 Red Sea may have a nursery for oceanic manta rays

The endangered oceanic manta ray Mobula birostris is an iconic marine creature, and yet surprisingly little is known about them. Now, a study led by KAUST researchers has provided insights into population demographics and the movement of these rays across the Red Sea region. It also hints at a potential nursery ground off the coast of Sharm El-Sheikh, Egypt.

“There are so many unknowns about these charismatic creatures,” says Anna Knochel, a former Masters student at KAUST who led the project under the supervision of Michael Berumen. “I wanted to learn more about the Red Sea manta population, but a full scientific survey would be challenging and expensive. I realized we could tap into social media for help.”

Knochel and colleagues began by collating images and details of sightings they had witnessed. They contacted Elke Bojanowski, a marine scientist and divemaster in Egypt, who granted access to her image archives. They then reached out to members of the public who had posted photographs of rays taken in the Red Sea region on various social media platforms. These online images doubled the amount of data for the project.

Image: By making the most of social media and downtime during lockdown, a team of KAUST researchers has revealed previously unknown details about the population of oceanic manta rays in the Red Sea.
© 2022 KAUST; Anna Knochel