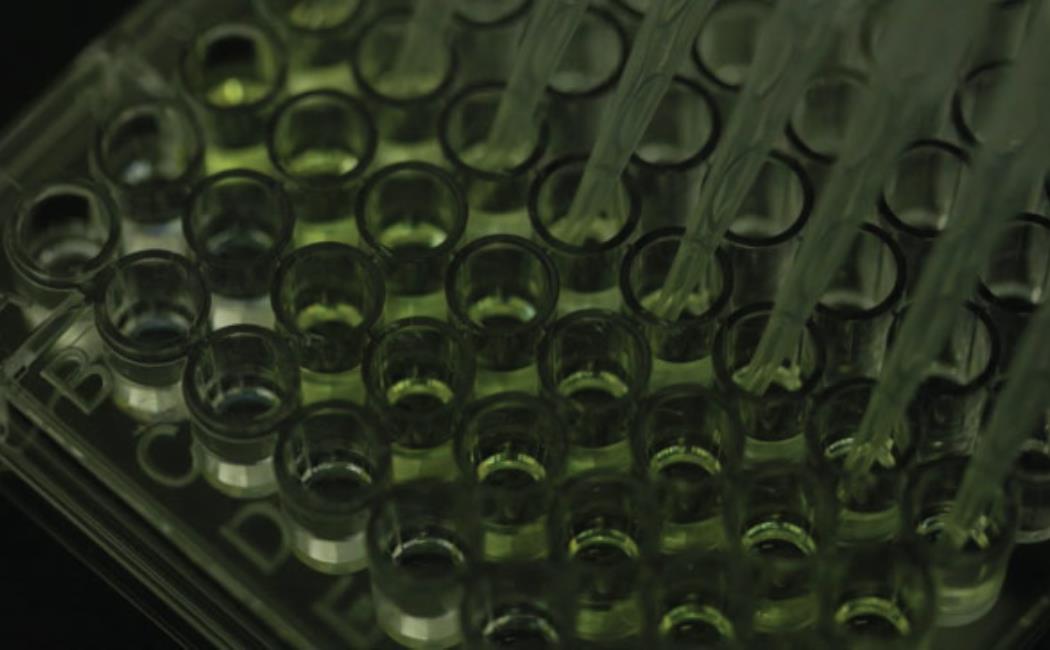 Bacteria produce slimy biofilms to coat and protect themselves and make them less susceptible to antimicrobial drugs and chemical cleaning products. The biofilms have implications for health and various industries, as they can cause fouling, corrosion and bacterial contamination.

Now, scientists have made an enzyme that effectively breaks down the signaling molecules used by bacteria to tell each other to produce the biofilms needed to encompass their community.

The enzyme has its roots in a 2016 discovery by KAUST researchers, when they identified seven “quorum-quenching” genes from bacteria extracted from Red Sea sediment. These genes code for enzymes that break down the quorum-sensing molecules used by bacteria to communicate with each other.

Image: KAUST scientists have produced an enzyme that prevents bacteria from producing their protective biofilms, making them more susceptible to antibacterial measures.
© 2022 KAUST.