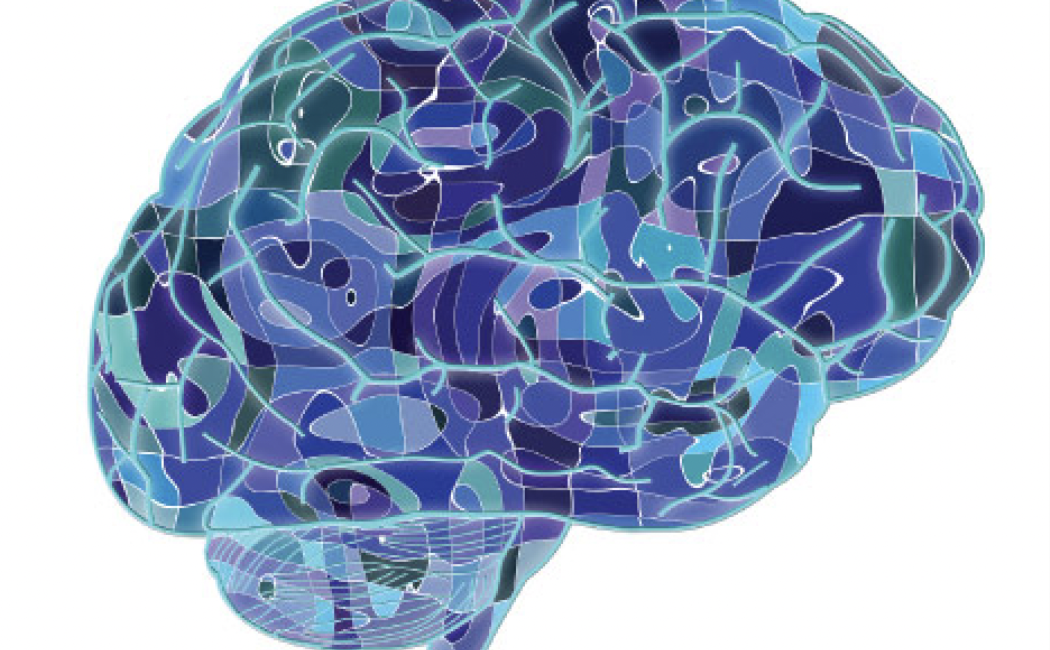 Heavy metals in the body have long been thought to induce the aggregation of disease-linked proteins, but a KAUST study shows this is not always the case.

It turns out that zinc ions tune the ability of human serum albumin (HSA), an abundant transport protein in the body, to better prevent α-synuclein from aggregating, a process directly linked to Parkinson’s disease.

The finding should “open new avenues for preventive treatments,” says Samah Al-Harthi, a Ph.D. student who won a best poster award at the International Symposium on Frontiers in Molecular Science for the work.

The unexpected role for zinc discovered by Al-Harthi only became evident after she and her mentor, Łukasz Jaremko, studied the metal’s effects on HSA, the main carrier of zinc in blood plasma and spinal fluid, under physiologically relevant conditions.