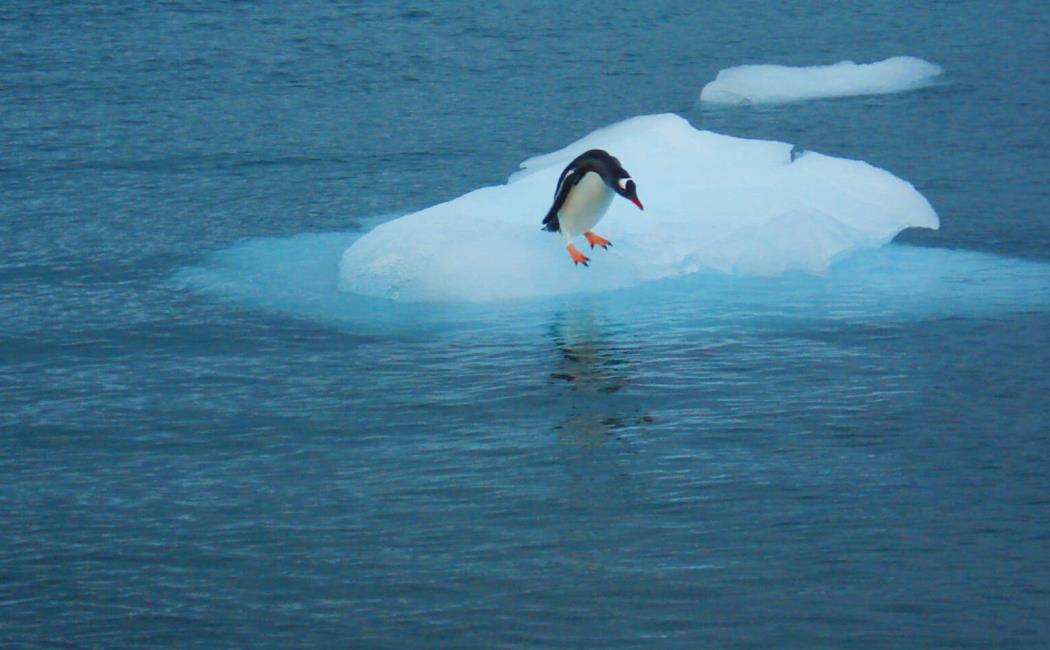 A lifelong curiosity about how certain animals can survive in extreme conditions led Alexandre Rosado to a career studying the microorganisms, known as extremophiles, that exist in the world’s harshest environments.

Rosado is especially fascinated by microbes capable of not only surviving but thriving in extreme environments that many people would doubt support life at all.

Initially, he studied environments such as chemically contaminated soils and mangrove swamps and the organisms adapted to live there.

His chance to study even more extreme environments came in 2007, with an opportunity to participate in an expedition to Antarctica – the first of many.